Karachi: A free trade agreement (FTA) between Pakistan and Thailand is likely to be signed within next five months, an official said on Friday.

Firdos Ali, president of Thai-Pakistan Chamber of Commerce (TPCC), said that Thai businessmen are anxiously waiting to sign the FTA. The much-awaited FTA will be signed in the next four to five months, which would prove beneficial for both the countries, he said.

The TPCC president was exchanging views with the office-bearers of the Karachi Chamber of Commerce and Industry (KCCI) during his visit to the chamber. Ali said that Thai businessmen have been facing immense hardships in identifying the right partners for business in Pakistan. “It has been observed in numerous cases that business deals remained unsuccessful and Thai businessmen were ‘robbed’ by some unscrupulous elements. Therefore, in order to effectively deal with this issue, close collaboration between TPCC and KCCI is a must,” he added.

The KCCI should exchange information about reliable businessmen and the same will also be done by TPCC in response to the KCCI’s inquiry about any Thai businessman, ensuring successful deals between the business communities of the two countries, besides helping in building confidence, reputation and the image of Pakistan, he said.

TPCC was formed in 2005 and comprises business community members of Pakistani origin who have been living and successfully doing business in Thailand. As compared to KCCI, TPCC is a small chamber, but it enjoys close liaison with all other chambers in Thailand and efforts are being made to encourage Thai businessmen to become TPCC members, which can be approached for any kind of assistance, Ali said.

TPCC is also a member of the Joint Foreign Chamber of Commerce in Thailand (JFCCT), which comprises of representatives from chambers of commerce around the world, including the UK, India, Sri Lanka, Canada, Japan, etc.

He advised the KCCI to become member of JFCCT where business community representatives from some of the important markets gather under JFCCT umbrella to discuss matters of mutual interests.

KCCI president Muffasar Atta Malik assured that the chamber will look into the possibility of sharing information about credible businessmen and industrialists with TPCC in order to ensure prosperous businesses and growth in trade relations between the two countries.

Pakistan’s perception was terribly tarnished during the past so many years mainly due to negative reporting by the Western media, but now the situation has improved, he added. This is the right time to invest in Pakistan, particularly Karachi, as the country is going to witness substantial economic growth in the next five to 10 years due to unlimited opportunities emerging out of China-Pakistan Economic Corridor project, he added 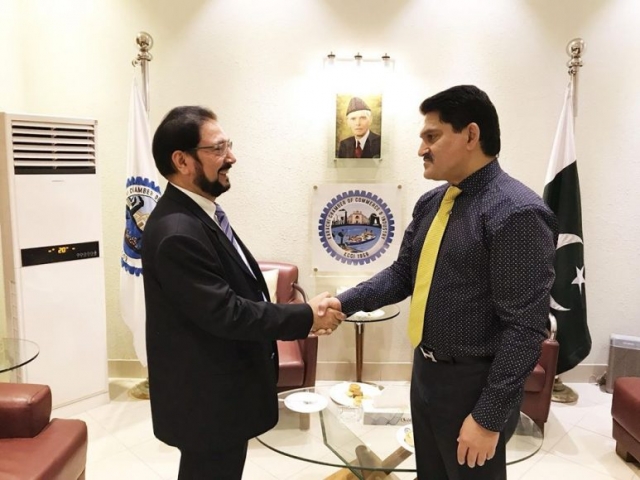 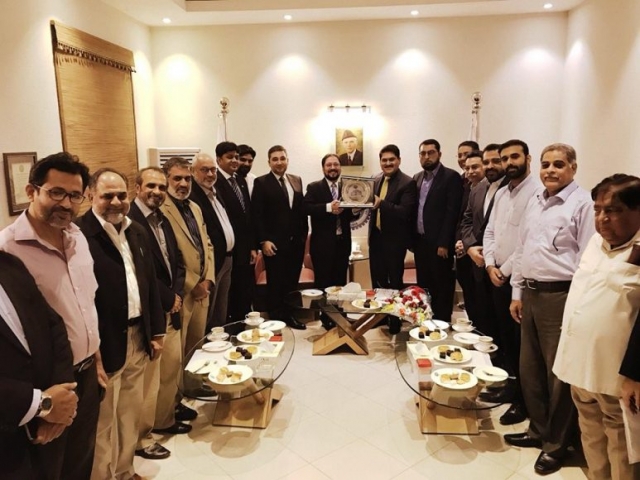 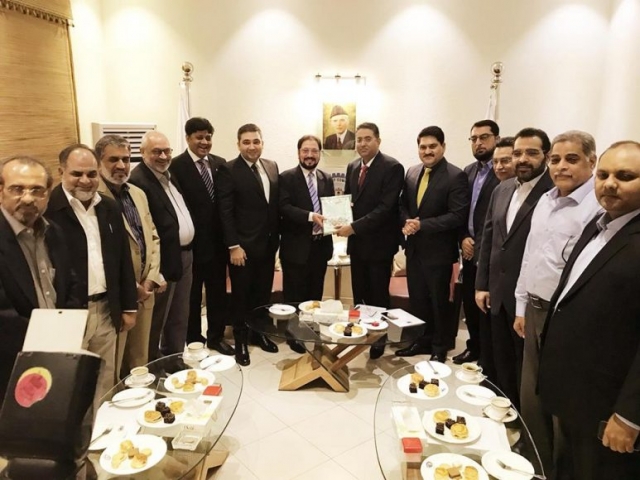 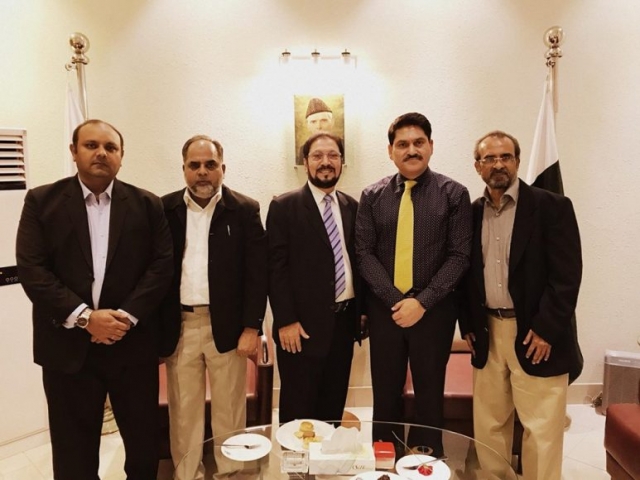 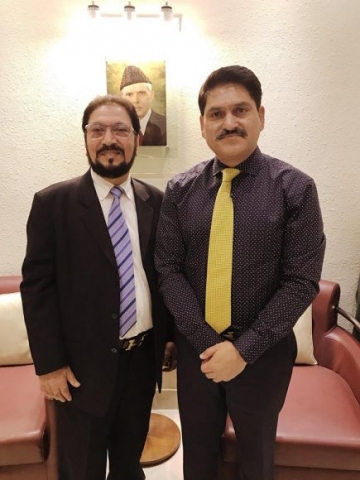 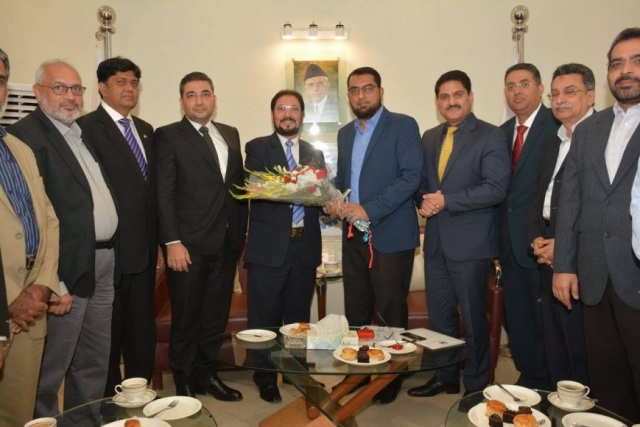 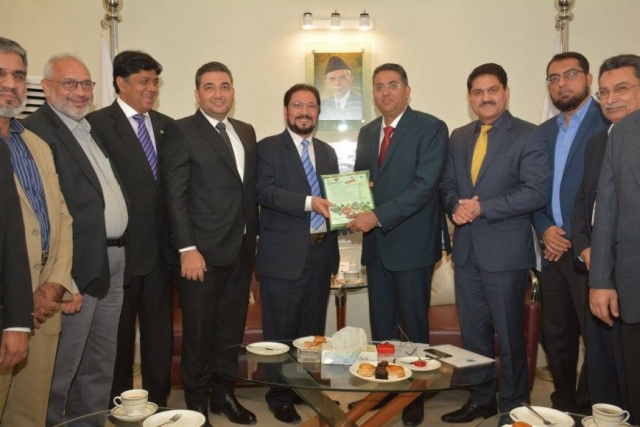 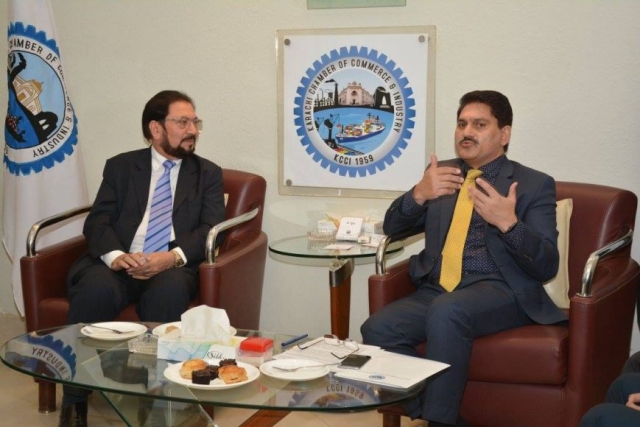 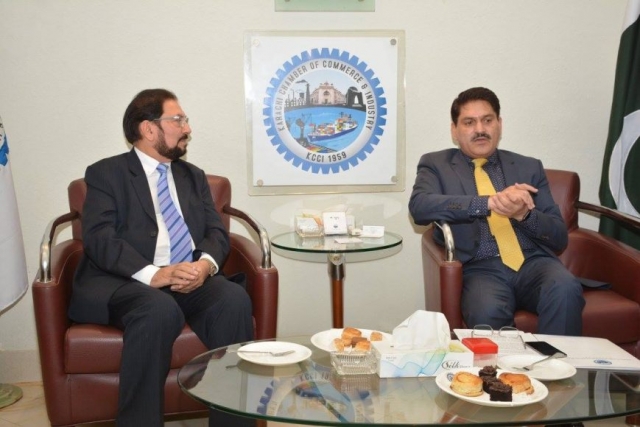 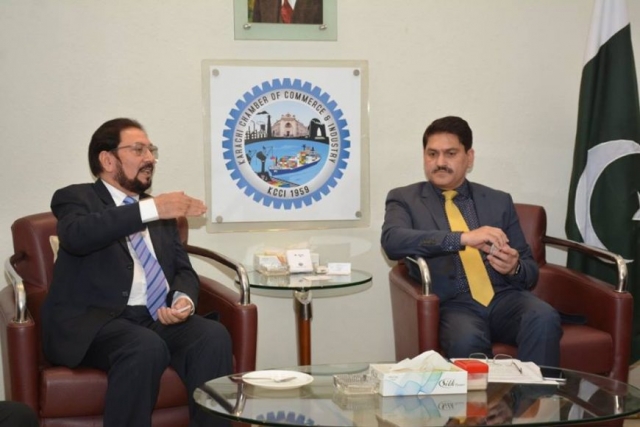 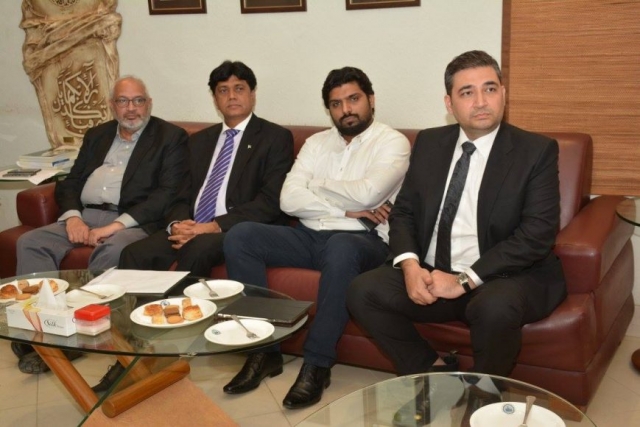 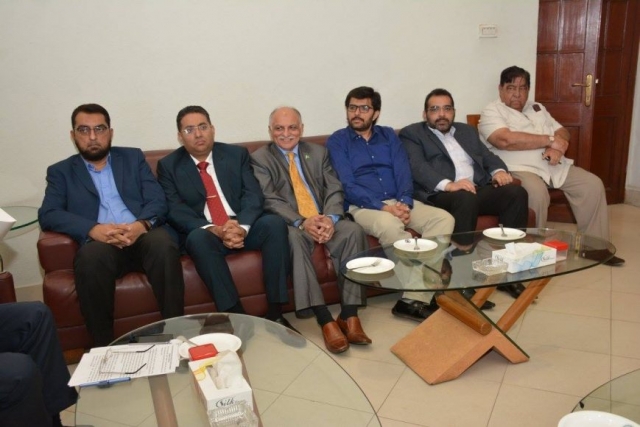 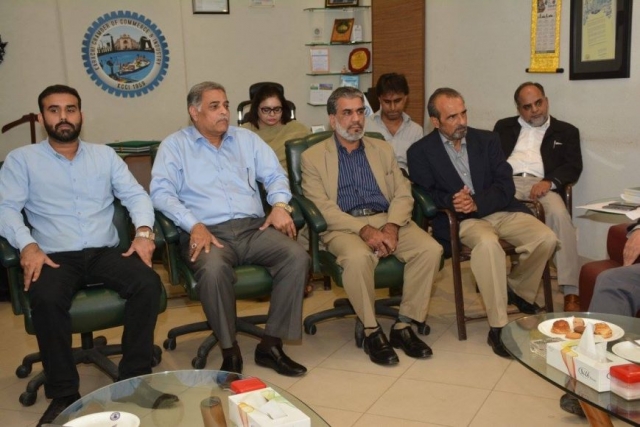